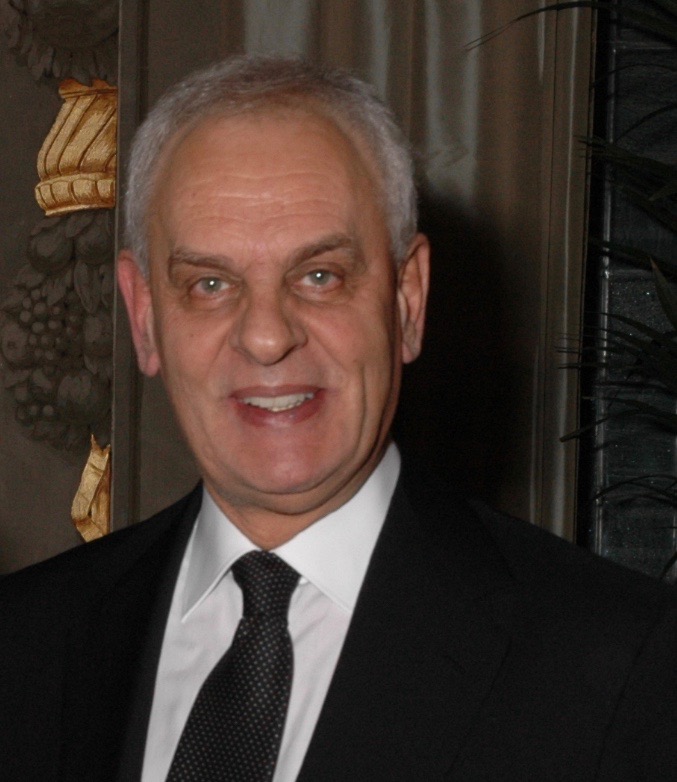 Dear Guests and dear friends,
It is a pleasure for me to talk with you from Rome and to present the conference organized by the American Freedom Alliance and the European University of Rome. I have been given the honor to be invited as the key-note speaker and I would like to say a few words about the main topic we will be addressing.

What is happening in Europe, and to some extent in the West? The 70th anniversary of the Munich Conference reminds us of a terrible event: the appeasement of Hitler by European countries. In 1938 men of apparently good will, liberal and democratic, happened to believe that democracy can come to terms, or make a deal or reach some form of agreement with a dictator. History has shown that that was a tragic and terrible mistake. Hitler sensed the weakness of our European countries, and saw no barrier to both his expansionist agenda and policies of annihilation.
How could that happen? There is only one synthetic explanation: Europe lost its own identity, the faith in its own values and principles, the profound sense of its roots. Europe abandoned the Judeo-Christian tradition in which it was born and which had nourished it and became agnostic, atheist, pagan. These were the premises; the tragedy was a consequence stemming from them.
After Hitler’s fall we all said: “Never again!”. Today history risks repeating itself. Terrorism and fundamentalism attack the core values of our civilization. At the same time, relativism the idea that there is no clear distinction between good and evil, and any form of life is as good as any other is a thread to the main principles of our tradition.
It seems that seventy years later we are back at the same point and we are confronted with the same question: shall we appease our enemies, or shall we make every effort to keep our freedom, democracy, identity? From “never again” we are risking “once again”. We should not permit this.
Of course we love peace, we treasure dialogue, we are committed to constructive criticism, debate, free speech. But not at any cost; in particular not at the cost of losing our freedom and our democracy.
This is precisely the Conference’s aim: how to keep good, working relations with others while maintaining our sense of ourselves; how to defend our principles without surrendering to arrogance and violence.
I do believe this task deserves attention. Thank you and Good night.