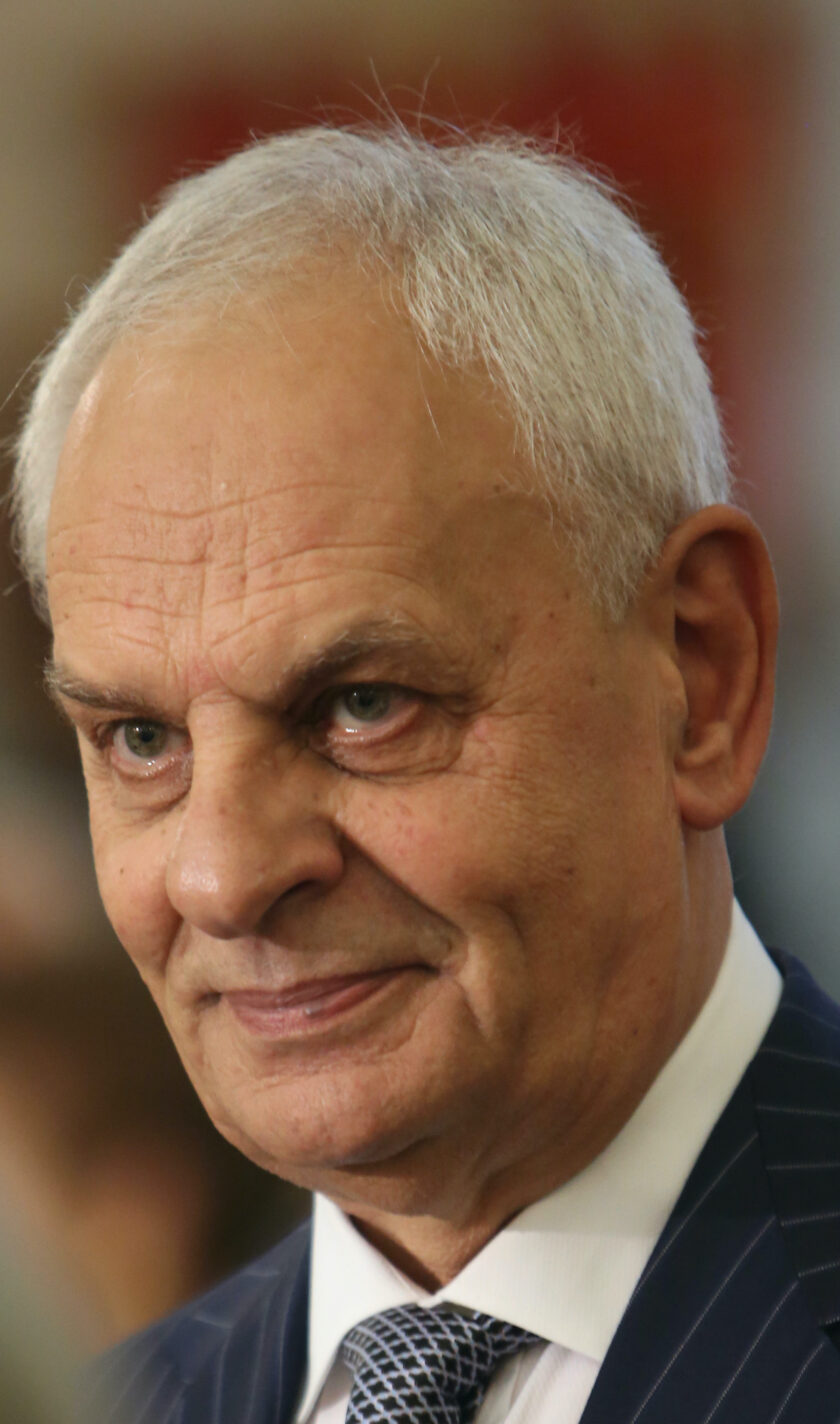 How Necessary Is Christianity to European Identity?

The question if and how Christianity is necessary to Europe has an official answer. During summer 2010, three million calendars of the new year have been distributed, with all the festivities, except the Christian ones, in it. Meanwhile, the European Commission of Justice had decided that crucifixes should not be hung up in schools. And not long before, the European Convention had famously established that Christianity should not be mentioned as one of the roots of European civilization.