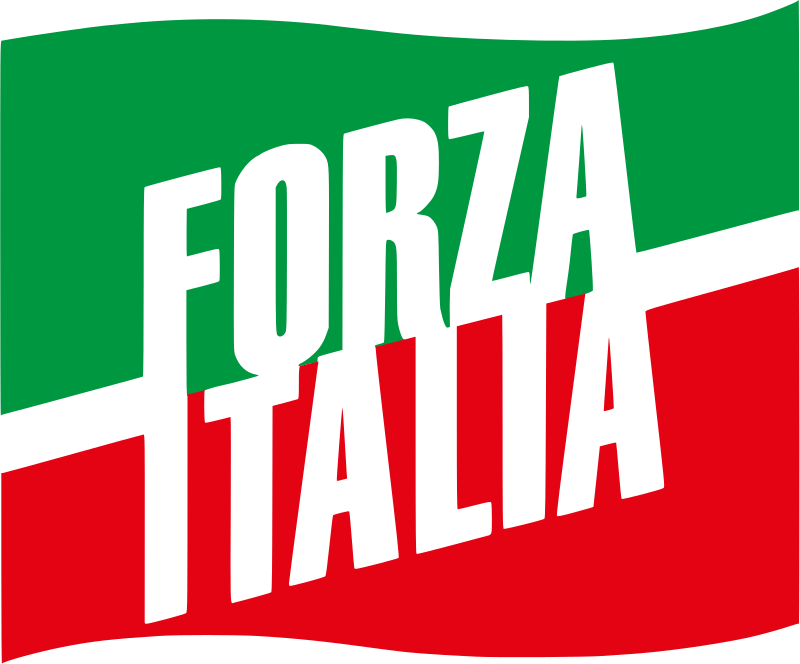 1. The War of Islamic Terrorism

The main theme of my paper is dictated by the date. But even if 11 September 2001 had never happened, I would still have decided to draw my, and our, attention primarily to the question of terrorism and Europe, because it is such a crucial issue on which our very future depends.
With an attack on the Twin Towers in New York and the Pentagon three years ago, Islamic terrorism, by an act of unprecedented violence, made it clear to the whole world that is was bent on attacking the West and free society. This war, “because it is war that we are talking about, and more specifically ‘jihad’, has been declared and waged in the name of an obscurantist and nihilistic ideology which proclaims Shari’ a – a merger between Koranic law and civil law – extols death and martyrdom, murders people in a barbaric and sacrificial manner, and identifies our own Judeo-Christian tradition, which means primarily Israel, America and Europe, as enemies to be destroyed.

Islamic terrorists have two declared enemies: the West, which in their eyes is debauched and degenerate, and that part of the Muslim world that wishes to live peacefully and trade with the West and that, because in their eyes it colludes with the West, is therefore blameworthy. According to this fanatical view of things, the second enemy is a tool of the first. Because if the leadership of the Islamic and Arab countries were to be beaten, and the Muslim masses were to rise up, they would take up arms and take the holy war to the West.
That attack three years ago was followed by others. New York and Washington had sequels in Madrid, Beslan, Bali, Casablanca, Ankara, several places in Saudi Arabia, Pakistan, Jakarta and elsewhere. But events even earlier than these were no less serious simply because they were less newsworthy: in February 1993, there was the attack on the same World Trade Center, in 1998 against the American embassies in Nairobi and Dar es Salaam, and in October 2000 against USS Cole, berthed in the port of Aden.
In short, the holy war against the West has been waged for over 10 years. And all agree that it will continue for a long time to come. But 10 years of terrorism, an unspecified number of attacks and deaths, and a future of insecurity, have not been sufficient for the West which has been divided on virtually every point. It has been divided on its analysis of terrorism, the ways to address it, the war in Iraq, and the postwar period. And all this time terrorism is getting stronger, expanding, and using every means available, including hostage-taking and hostage murder, only to weaken the West. A few days ago, the Al Qaeda second-in-command, Ayman al-Zawahiri, said that America is now in a trap, and the holy war will be won.
This is, naturally, not the case, and will not be the case. But it does raise two questions. First of all, what is the West, and above all Europe, doing in order to keep this scenario at bay? Secondly, and more importantly, why is Europe divided?

In answer to the first question, let us just look at the latest events.After a great deal of controversy regarding the intervention in Iraq and a veto in the United Nations Security Council, a united position was finally reached. Security Council Resolution 1546, which was adopted unanimously, calls on all States to mobilize their forces to help Iraq. Point 15 of the Resolution expressly states that the Council “requests Member States and international and regional organizations to contribute assistance to the multinational force, including military forces, as agreed with the Government of Iraq, to help meet the needs of the Iraqi people for security and stability, humanitarian and reconstruction assistance, and to support the efforts of UNAMI”.
The path it laid out is clear. Establishment of a provisional government by the United Nations, election of a Constituent Assembly by January, drafting of a Constitution, referendum, and general election in 2005.
But what has been the response to this appeal? Virtually nothing. The United Nations civilian mission initially withdrew, and then after the murder of its representative De Mello, it returned with a tiny group of observers. The coalition of the willing remained the same, or was cut down in size, because some countries, like Spain after the Madrid massacre and the Philippines after the killing of hostages, withdrew their troops. In short, the appeal was dead in the water. And the political division remains. Some seek to justify this on the grounds of the lack of security and the violence in Iraq. Others seek to hide behind spurious grounds in order to serve national or hegemonic interests. Some yield to blackmail. And perhaps there are others who simply hope that the reconstruction effort in Iraq will fail.